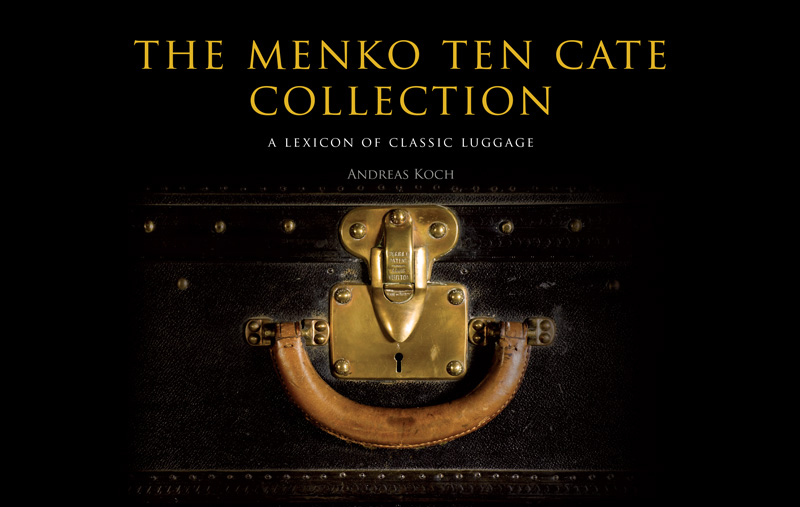 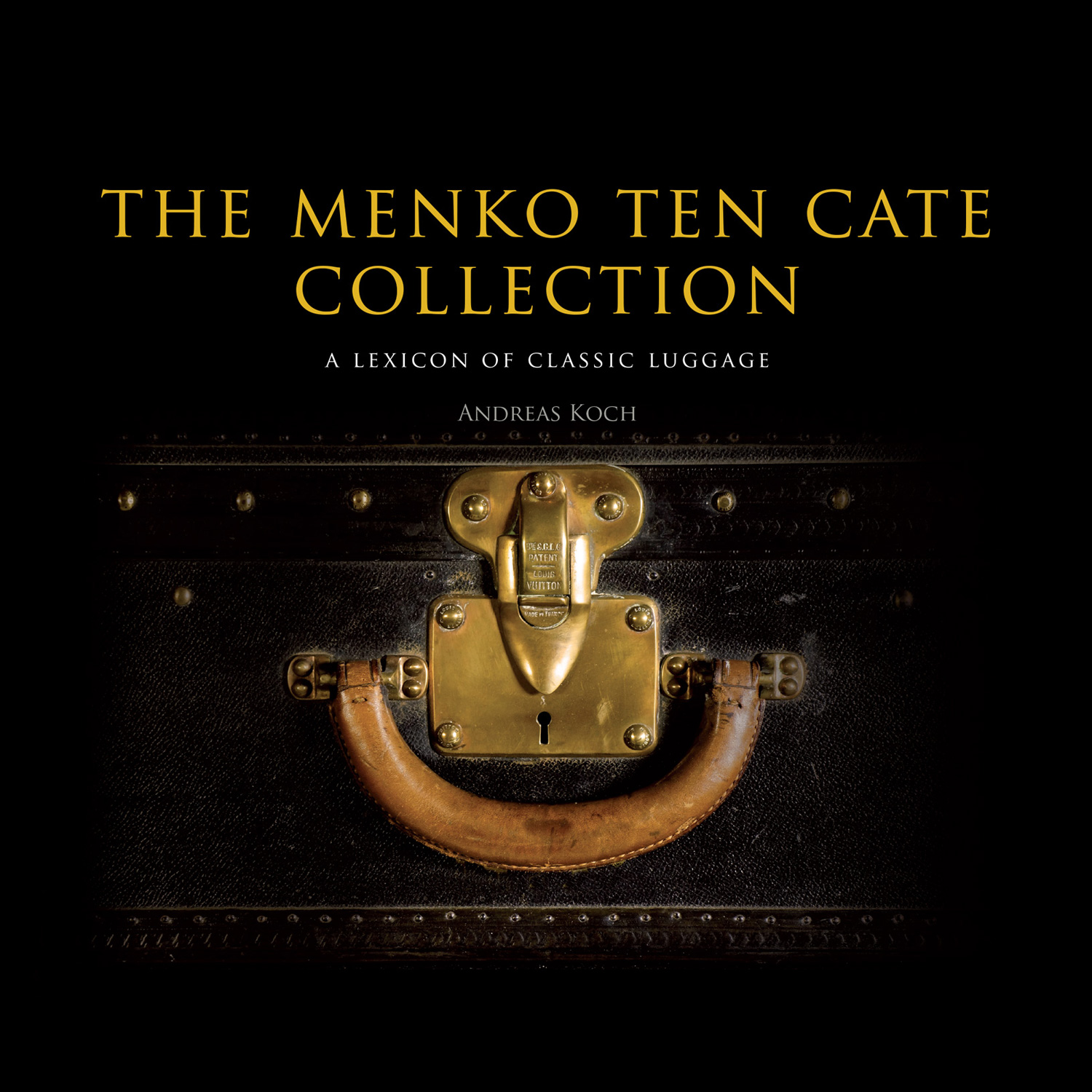 The Menko ten Cate collection is an amalgam of all shapes and sizes of luxury luggage brands and reflects more than a hundred years of luxurious travel. Classic luggage tells the story of its makers, resellers, handlers and owners, and remains an inspirational legacy of past travels around the world. The Menko ten Cate Collection is a celebration of innovation, of craftsmanship and of elegant travel. 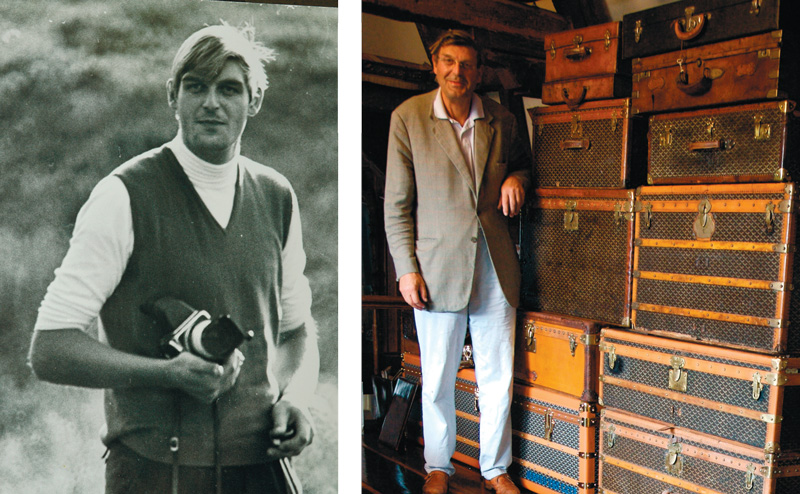 ‘Before he fell out of the sky and disappeared over the Mediterranean, the French writer and pilot Antoine de Saint-Exupéry once said that he who would travel happily must travel light. I agree wholeheartedly, but may I suggest that he who travels happily travels with the right luggage.’ 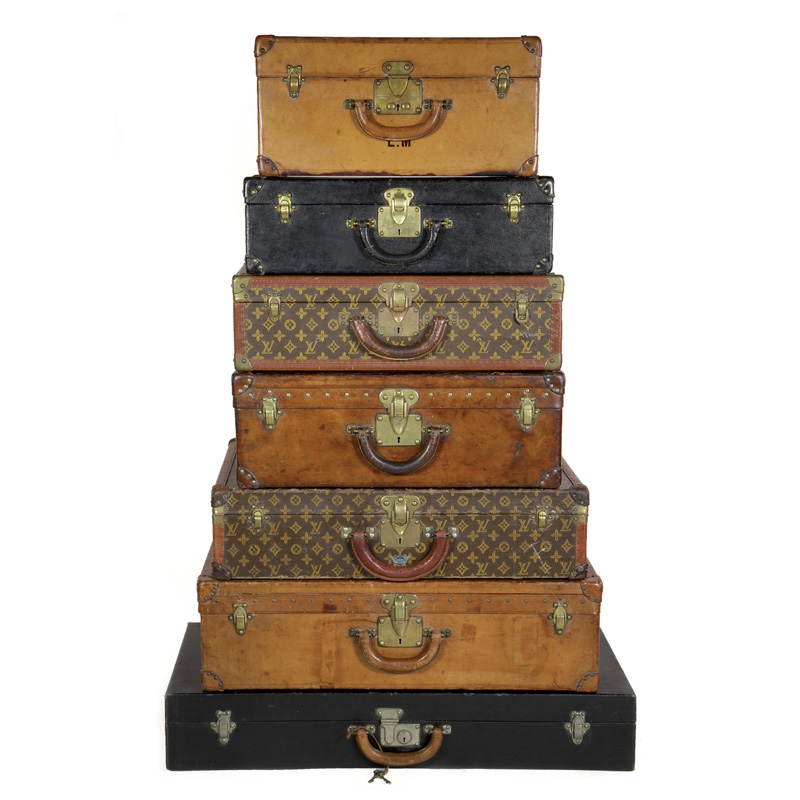 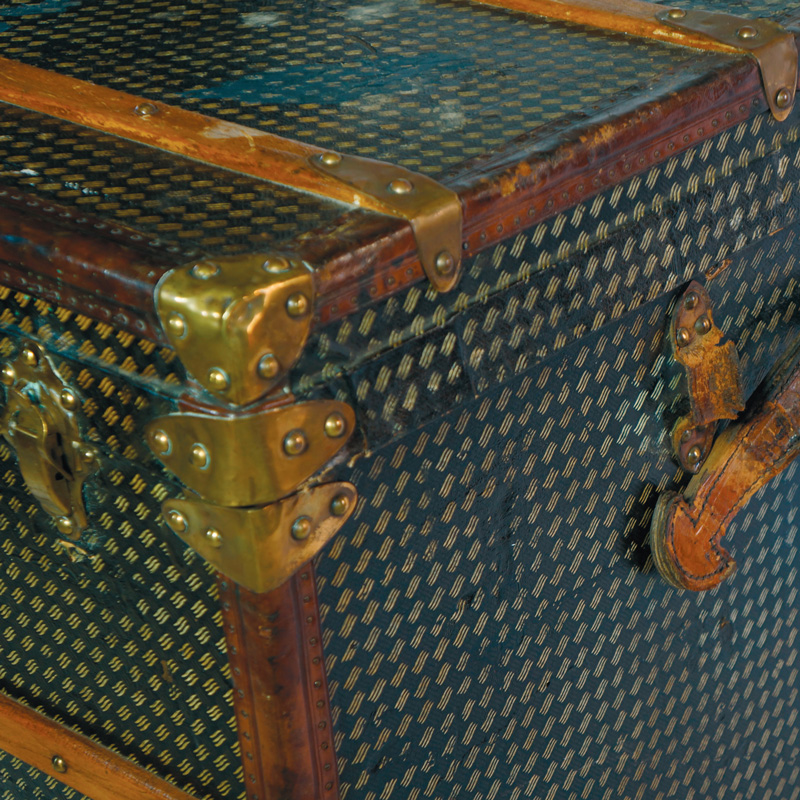 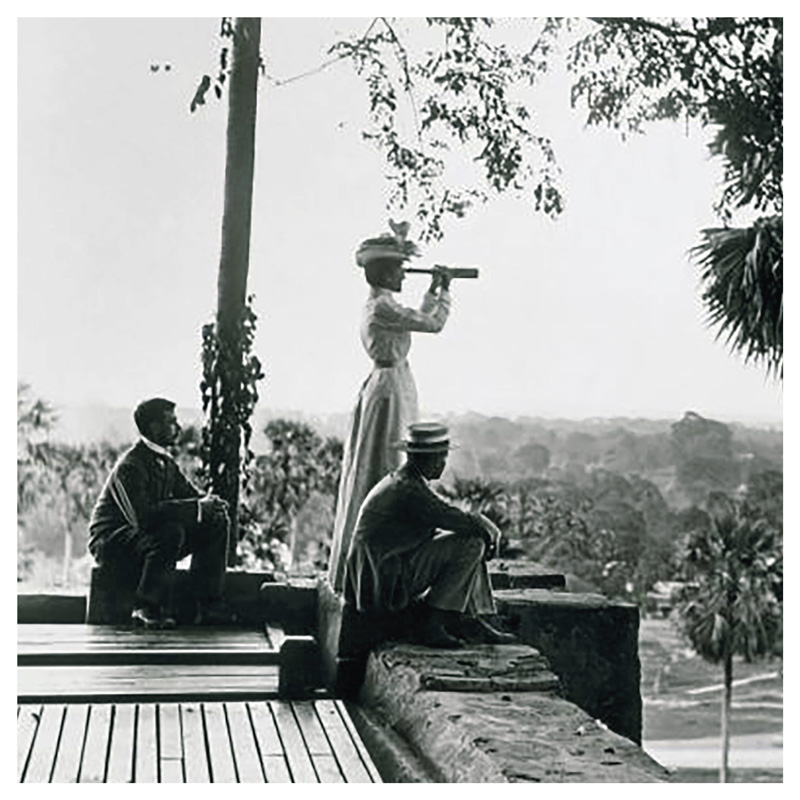 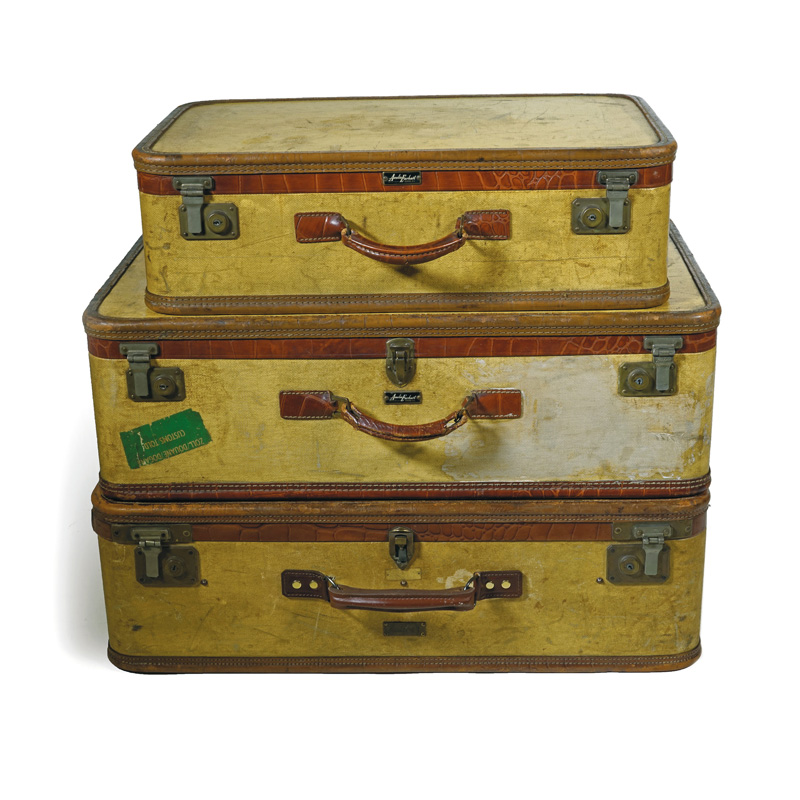 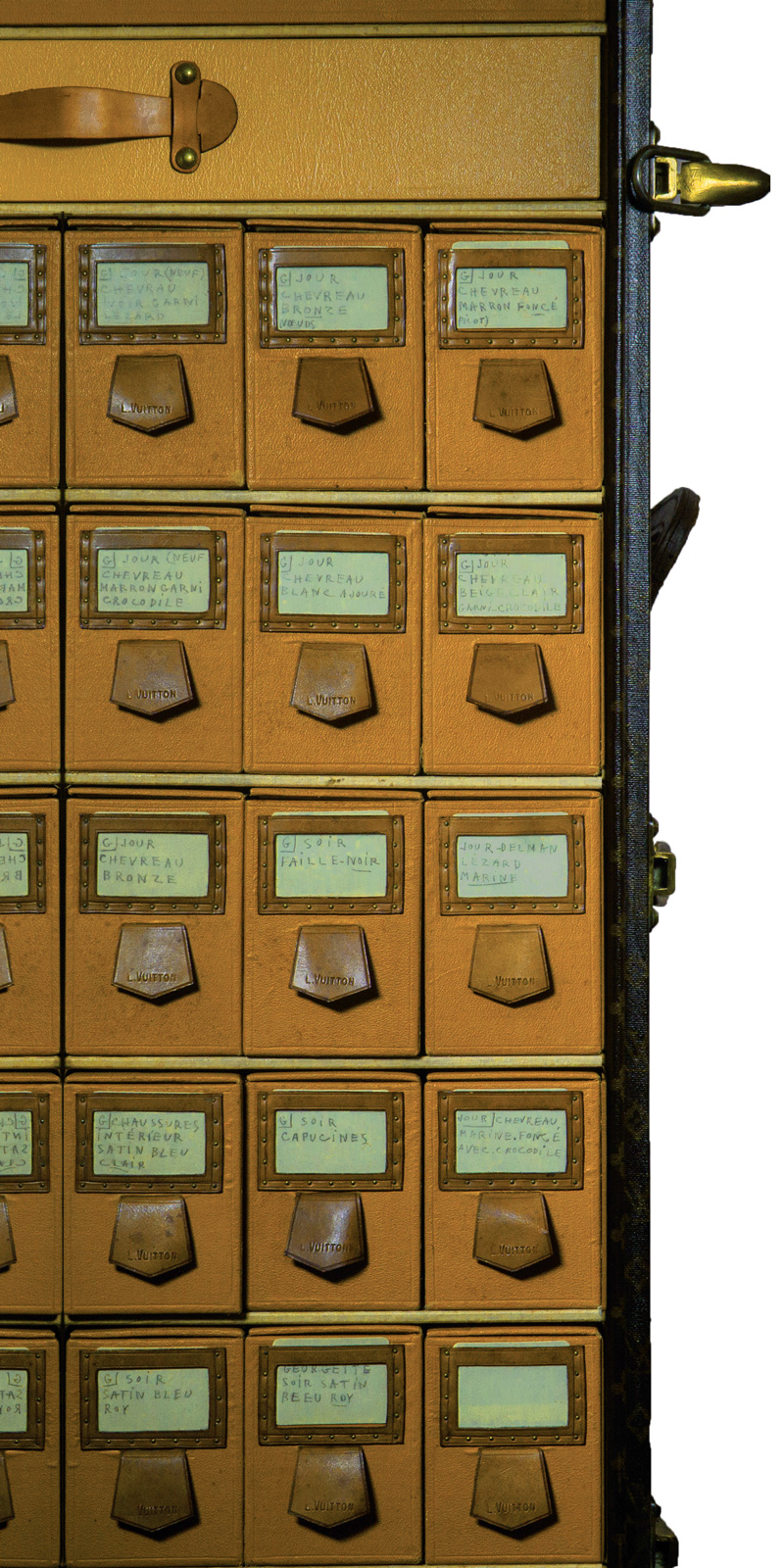 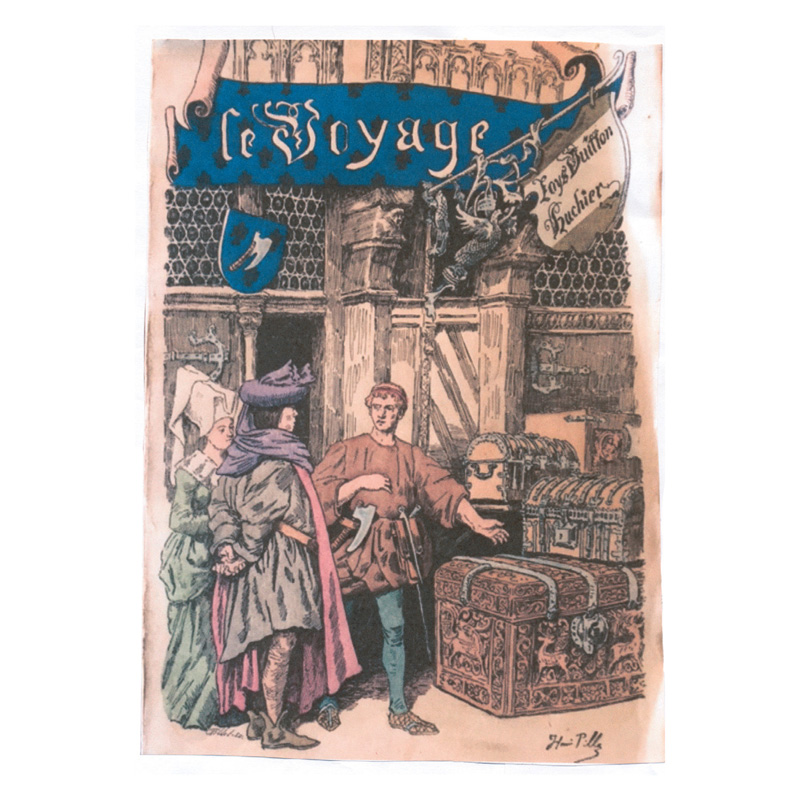 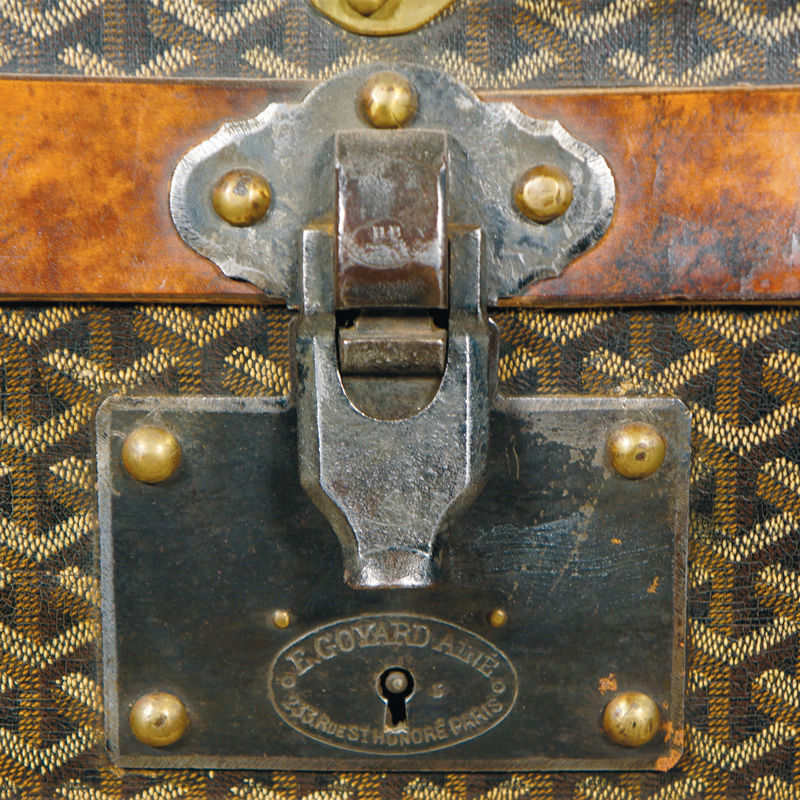 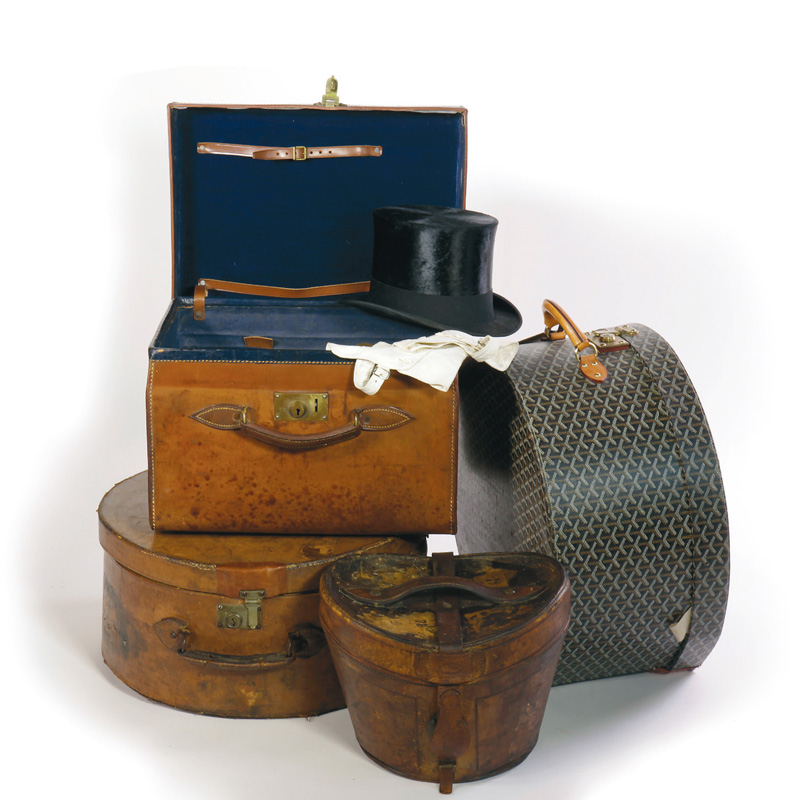 This lexicon of classic luggage covers the period from 1850-1950 when steam, industrialisation and vast new wealth not only revolutionised the world and quickened the pace of daily life, but reinvented modern luggage, thus enabling travellers, perhaps for the ﬁrst time, to enjoy the journey as much as the destination.

This Golden Age of travel was a glamorous pursuit for those who could afford it. While crossing the oceans on ships operated by Cunard or the great French, German and Dutch shipping companies, cutting across the country on the legendary tracks of the Orient Express, the fathers of modern tourism Karl Baedeker and Thomas Cook mapped out their ﬁrst itineraries, while the barons of American industry, ﬁnance and commerce rubbed shoulders with European aristocrats and Indian maharajas in the lobbies of the new palace of gilded hospitality: the Grand Hotel. Travel was dictated by whatever destina-tion was en vogue that season and required the traveller not only to possess, but also to be escorted across the globe by a near limitless wardrobe. The question as to how to best transport these wardrobes was one answered by the craftsmen of what are by now legendary trunk makers; the revolution started by Louis Vuitton, trunk-maker to Empress Eugenie of France, with the introduction of its ﬂat-top trunks, and continued by the likes of Goyard, Moynat, Hartmann and Finnigans, as they further reﬁned and developed new techniques and materials.

An army of maids, valets and bellboys ensured that these cases were packed, unpacked, packed again and duly dispatched to the next destination, be it Paris or London, the healing waters of Baden-Baden, the sunny French and Italian Rivieras, Naples, or perhaps to Egypt for a touch of orientalism and visits to the ancient pyramids. 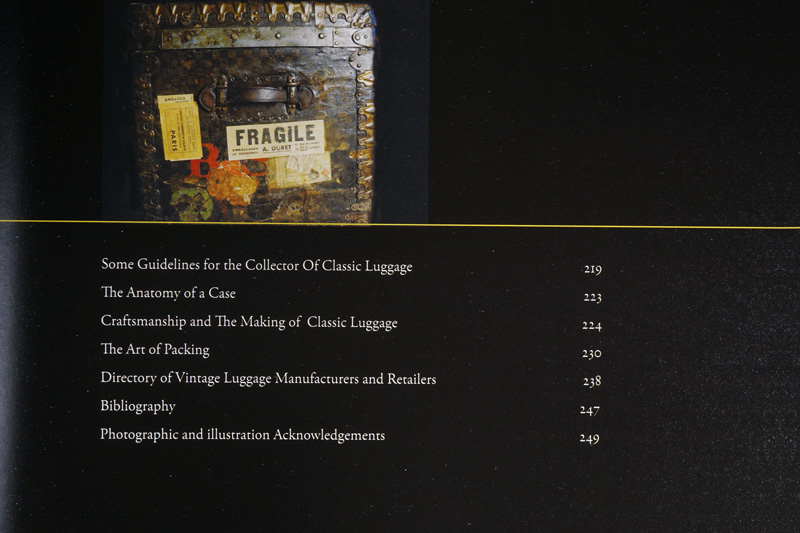 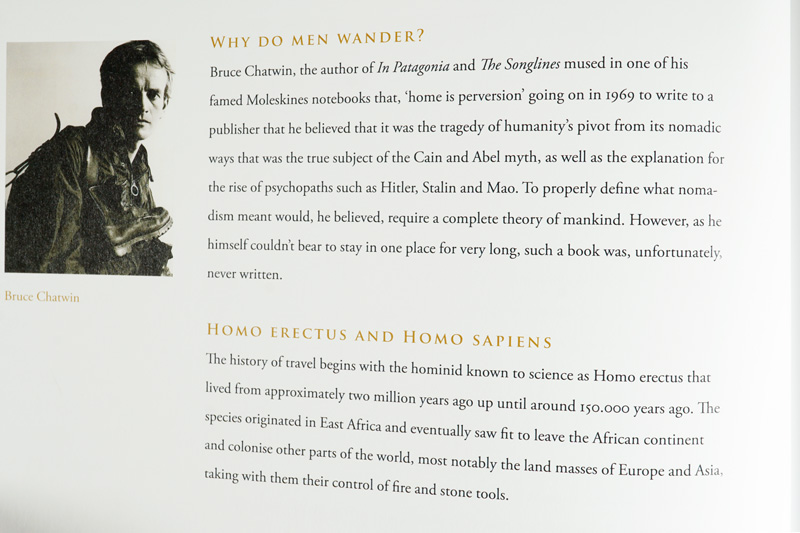 Today, in the shadows of global tourism, one cast by cheap air travel and the rise of mass tourism, the tone is set by the sound of tourists dragging their wheeled luggage through the world’s historical centers. Fortunately, amidst this sea of moving people, there still exist some islands reminiscent of the Golden Age of travel, islands where one has fought against the ready use of plastic and upheld aesthetics and elegance over convenience.

This lexicon is not intended to lament these changing times for, naturally, globalisa-tion has had an enormous impact on the quality of travel along with a change in social conditions and cultural tastes. On the contrary, The Lexicon of Classic Luggage is a cele-bration of innovation and craftsmanship and of elegant travel and luggage.

The idea for this book was born on one of these aforementioned islands reminiscent of a bygone age: the Ship Chandlers Warehouse, the Amsterdam base of classic luggage collector Menko ten Cate and his wife Kyra. The attics and corridors of this landmark 17th century canal house are stacked with walls of trunks and cases. If only these walls could talk… Classic luggage tells the story of its makers, resellers, handlers and owners, and remains an inspirational legacy of past travels around the world. The marvelous Ten Cate Collection is an amalgam of all shapes and sizes of luxury luggage brands and reﬂects more than a hundred years of luxurious travel. As such, introducing this collection is akin to presenting a kaleidoscope of luggage, a lexicon of classic luggage. 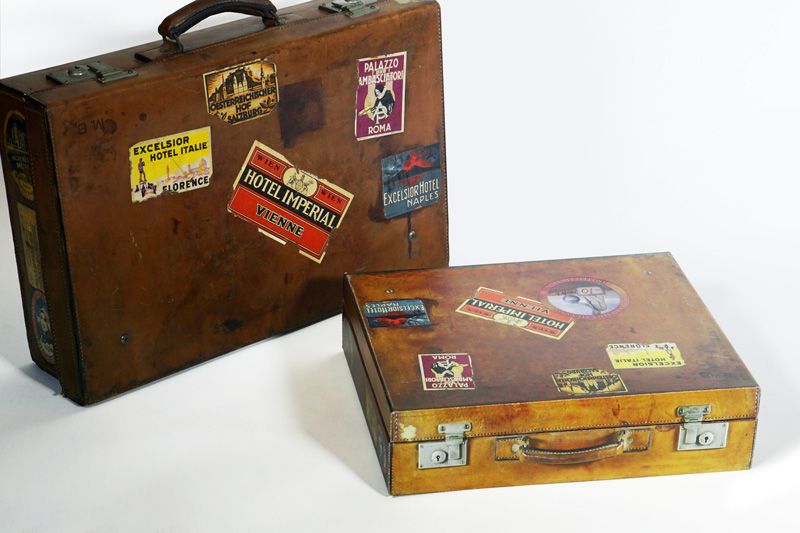 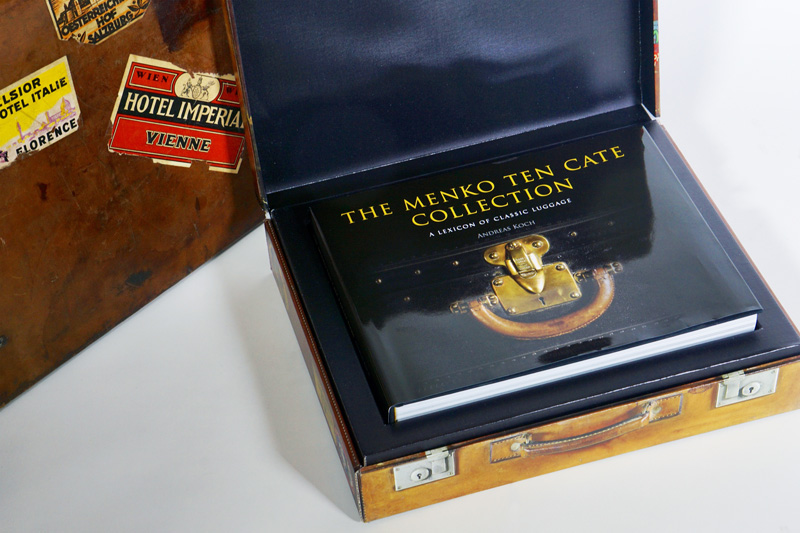 Thank you for your message.
Please complete all fields.